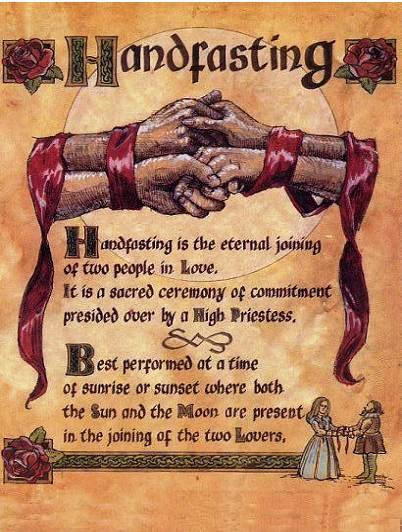 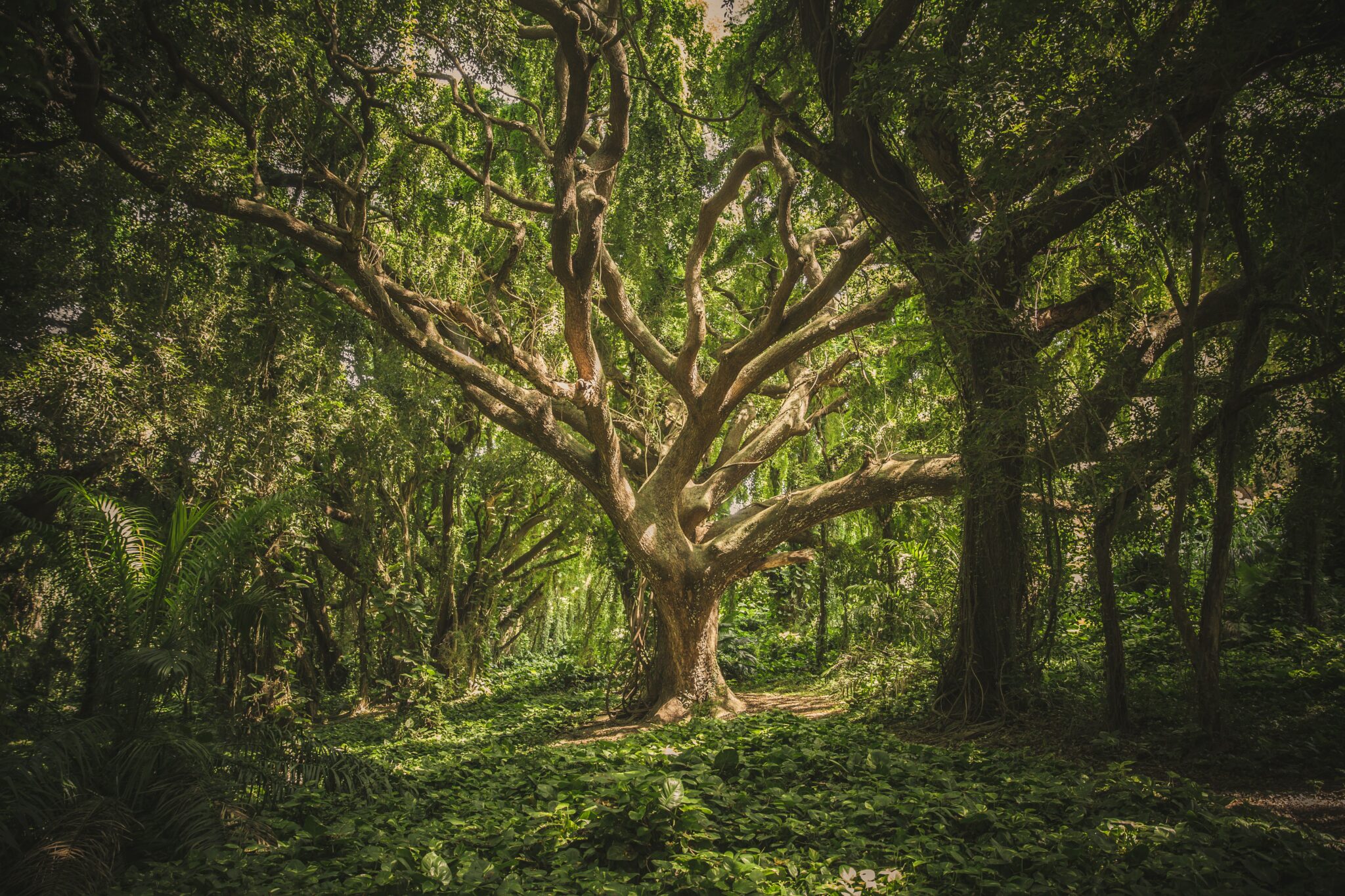 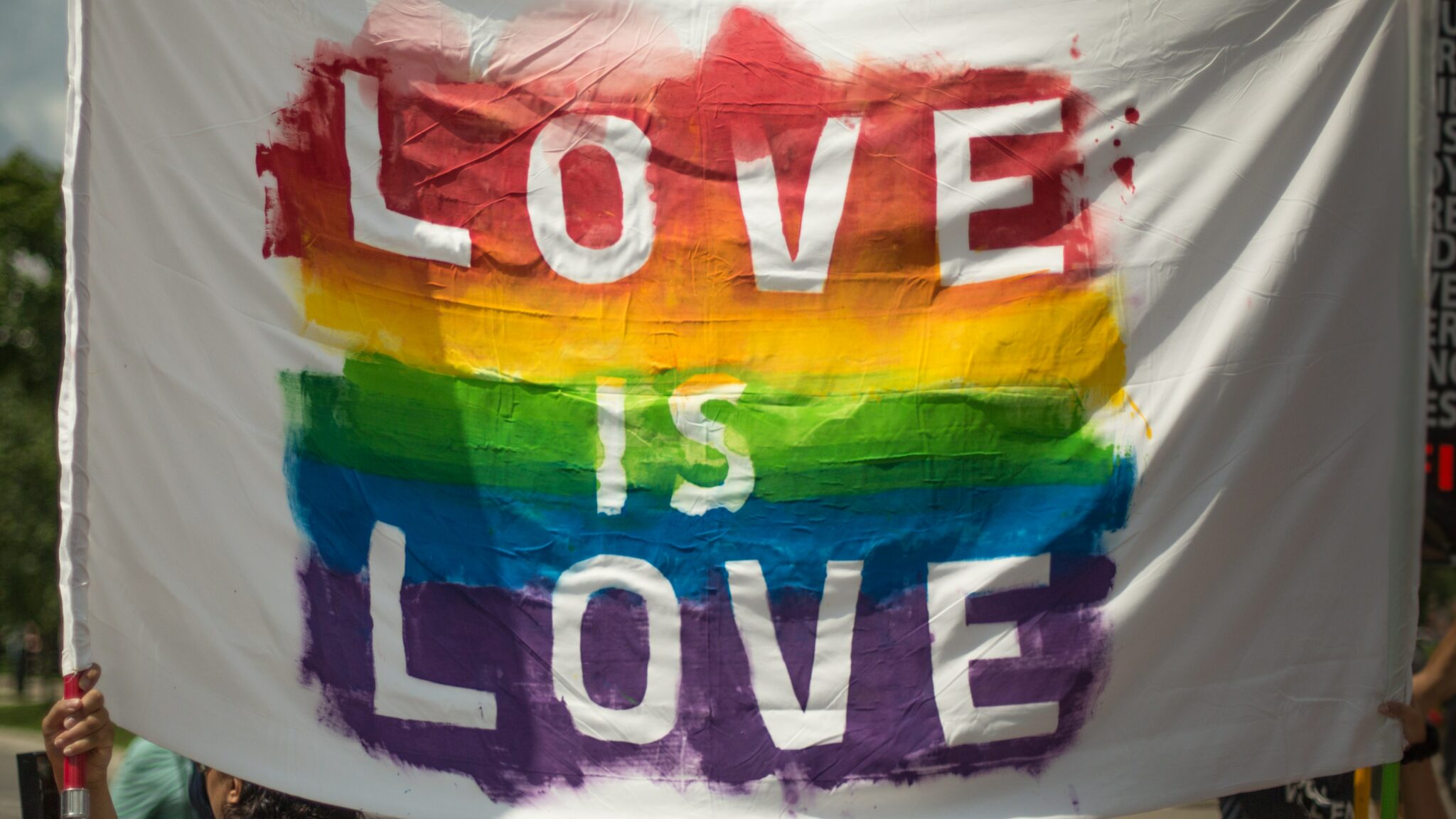 Handfasting ceremony, also known as a hand ceremony is an ancient tradition that is growing in popularity in modern weddings, civic partnerships and vow renewal ceremonies.

Before the 18th century most marriages were not in churches, but in the local village, woodland or forest. They were part of a  simple ceremony where the two people came together, and the symbolic gesture involved their hands being tied together created the union.

The simple act of tying two hands together communicates a lot more than words. With both partners hands tied is a strong way it demonstrates a symbolic union.

We can use vines, colourful cords, string. cloth or ropes. Often something sentimental can be used. 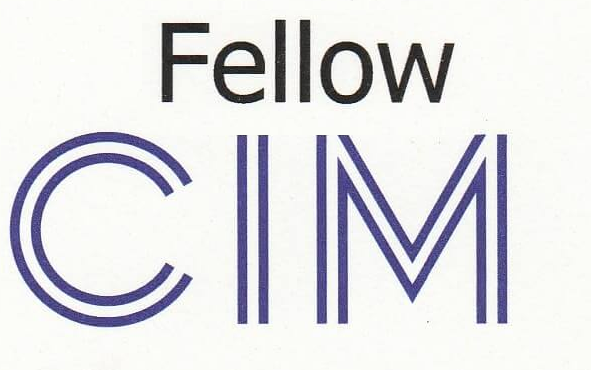 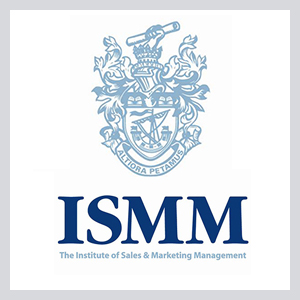 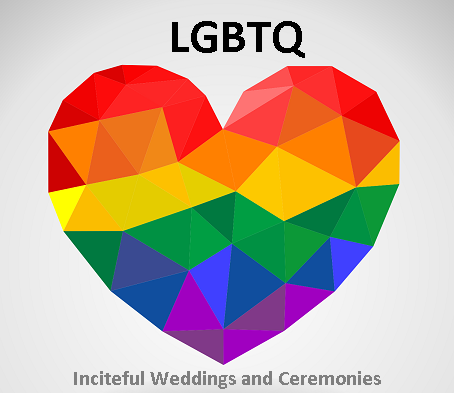